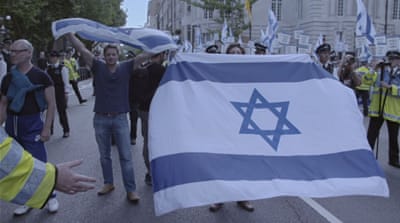 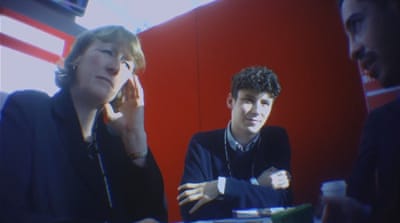 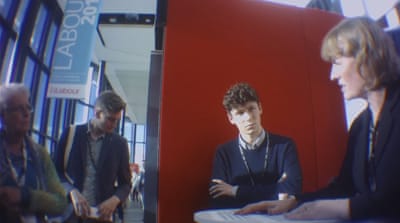 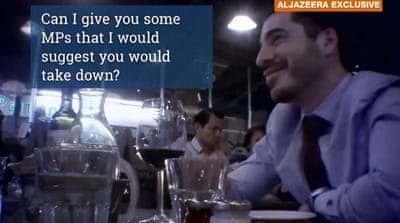 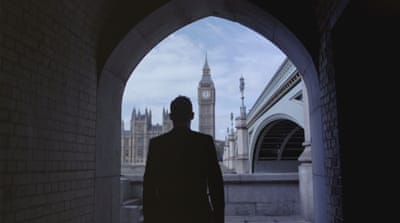 As Al Jazeera exposes a brazen influence campaign in the UK, a retired CIA official explores the boundaries of lobbying. 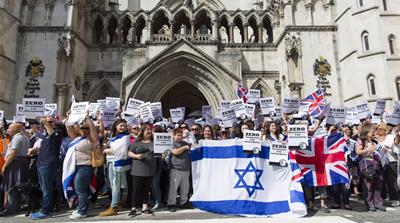 Anti-Zionism and anti-Semitism in British politics

Anti-Zionism is deliberately conflated with anti-Semitism to suppress legitimate criticisms of Israeli policies. 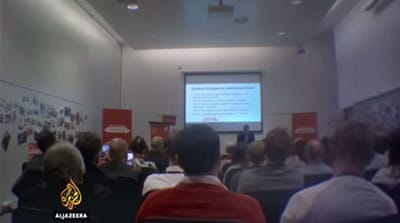 Opposition to a Jewish state is a legitimate position

Jewish Labour activist who was suspended after being accused of anti-Semitism for criticising Israel tells her story. 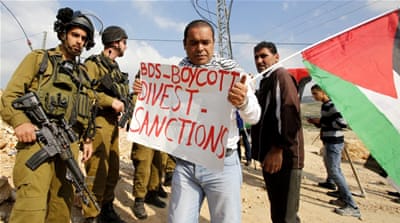 Boycott, Divestment, Sanctions: What is BDS?

Everything you need to know about the Boycott, Divestment and Sanctions movement, and what’s being done to combat BDS.